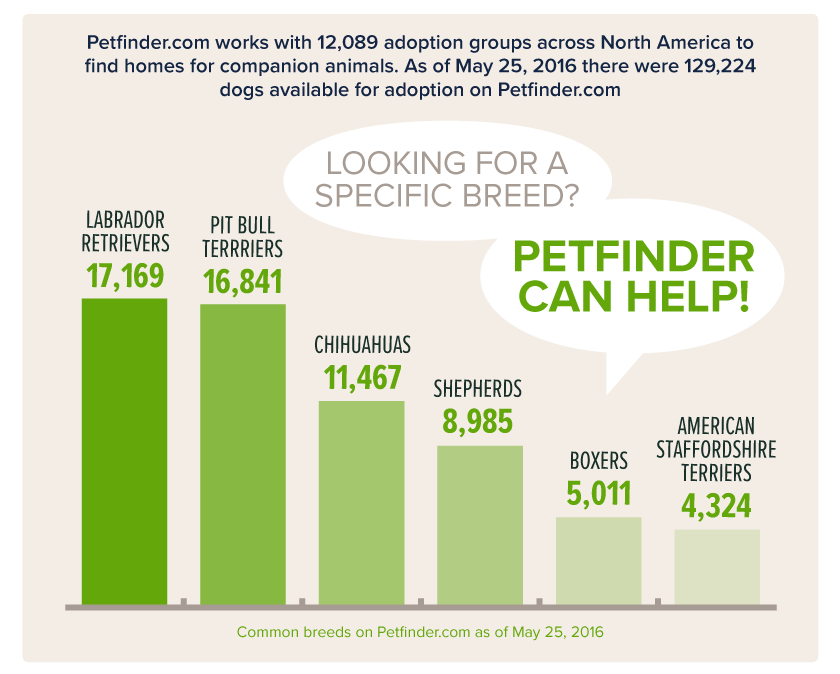 Pet Adoption Statistics: The Numbers Behind the Need #petadoption

Pet Adoption Statistics: The Numbers Behind the Need - Orvis News

Each year millions of companion animals enter shelters. Hundreds of thousands are currently in need of homes. Here’s the good news: pet overpopulation has slowed dramatically since the 1970s, when it’s estimated American animal shelters euthanized between 12 and 20 million cats and dogs every year. Compare that to today, when only three to four million animals must be euthanized annually. And here’s another telling fact: in the 1970s there were 67 million pets in American homes, and today there are more than 135 million. In other words, we invite far more animals into our families these days and euthanize far fewer, perhaps suggesting a paradigm shift in how we think about animal stewardship. 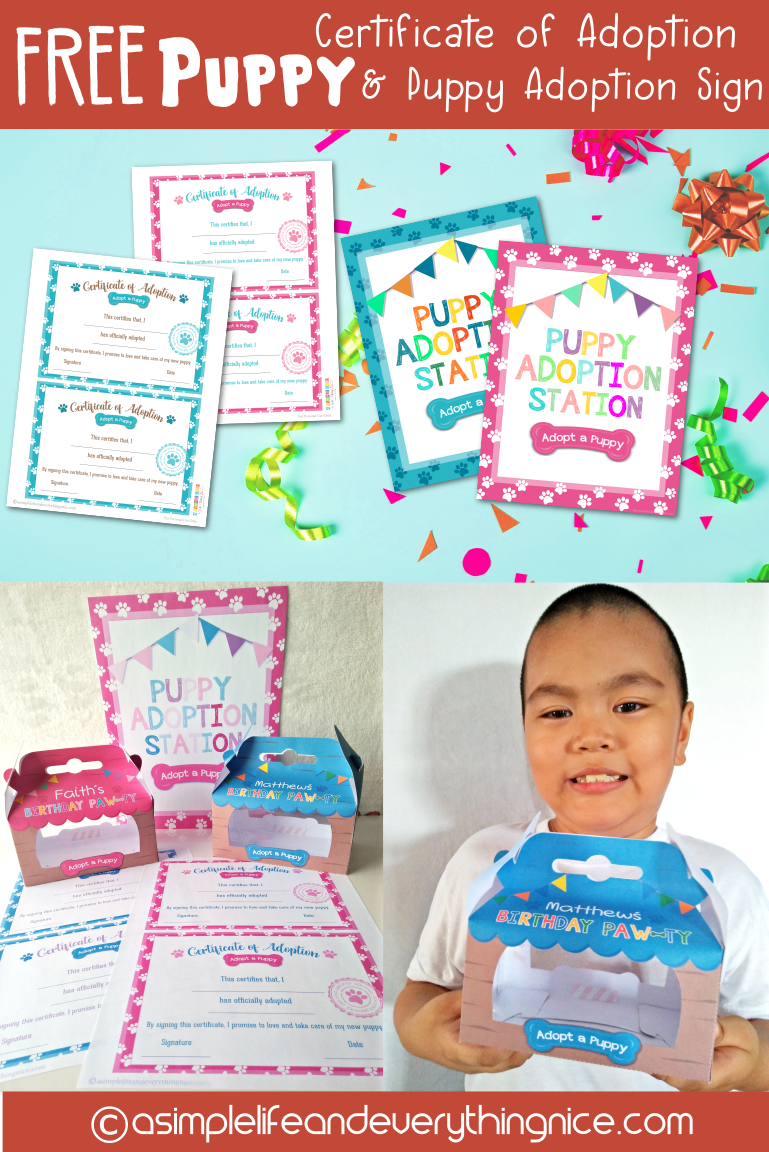 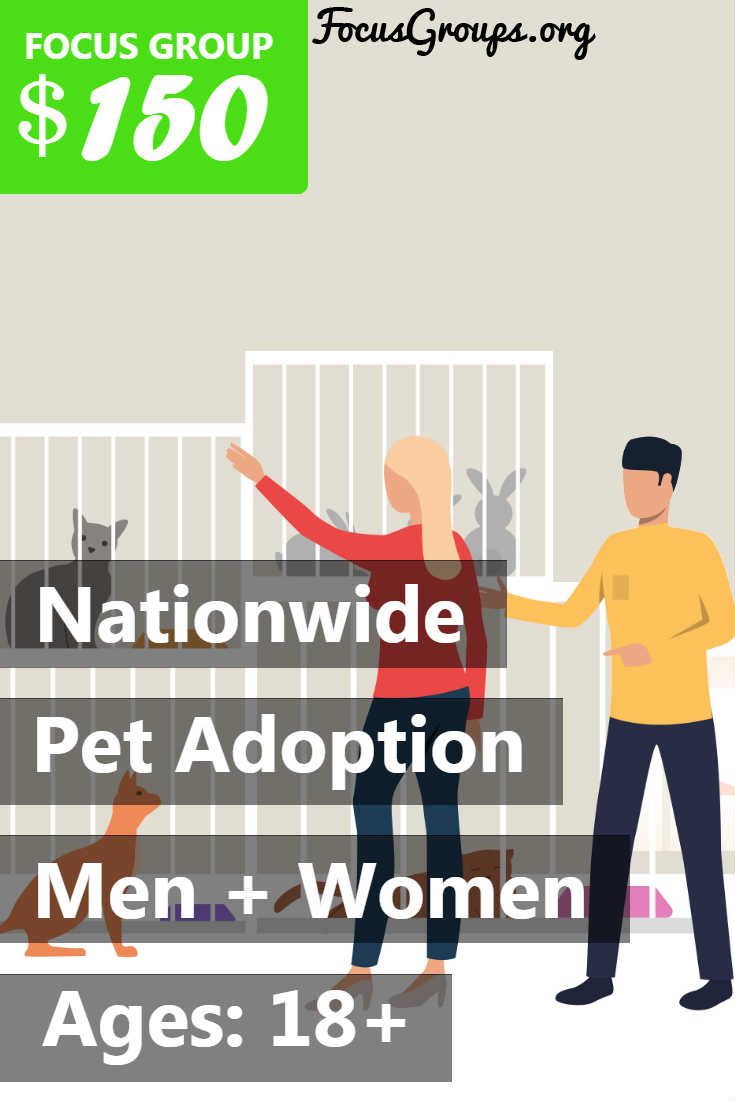 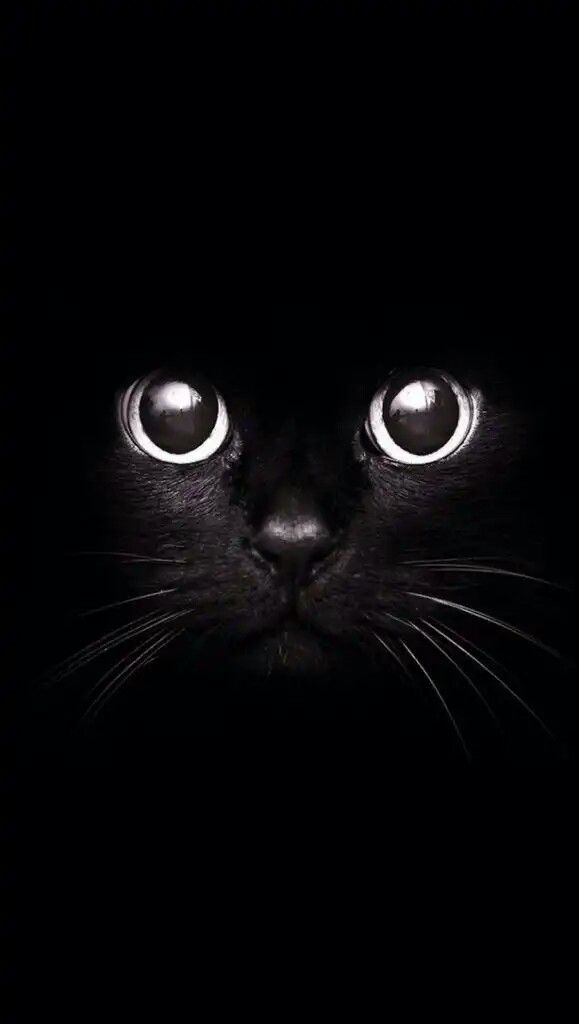 I SEE A CAT IN MY FUTURE, EITHER BLACK OR GRAY …. MOBILE UNITS OF ANIMAL SHELTERS ARE HAVING SPECIAL ADOPTIONS COMING UP! I BELIEVE A NEW FURRY ONE IS INDEED ON THE CALLING! #petadoption 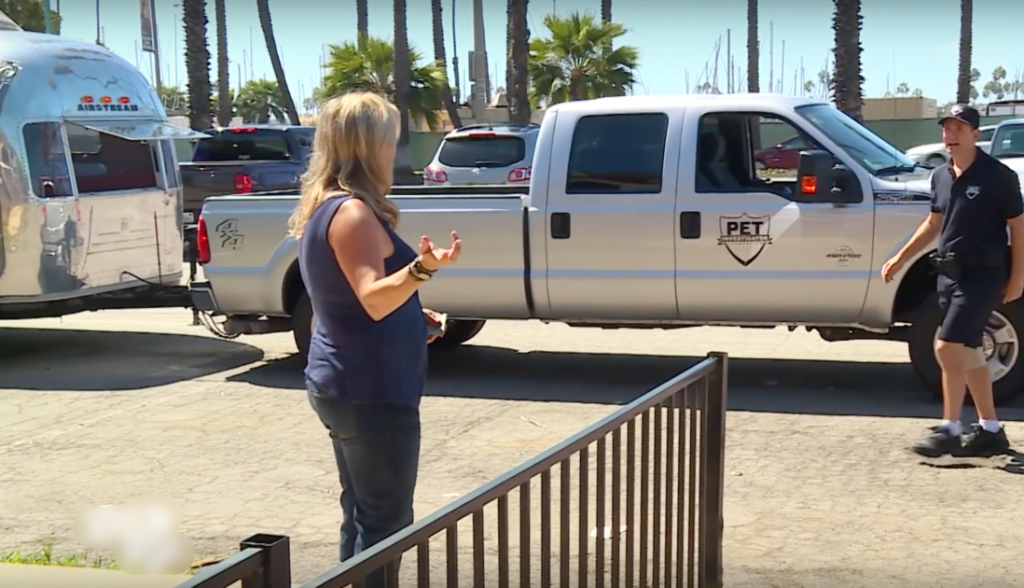 Woman Hosts Pet Adoption Event But No One Shows Up, Then A Truck Pulls Up Behind Her #petadoption 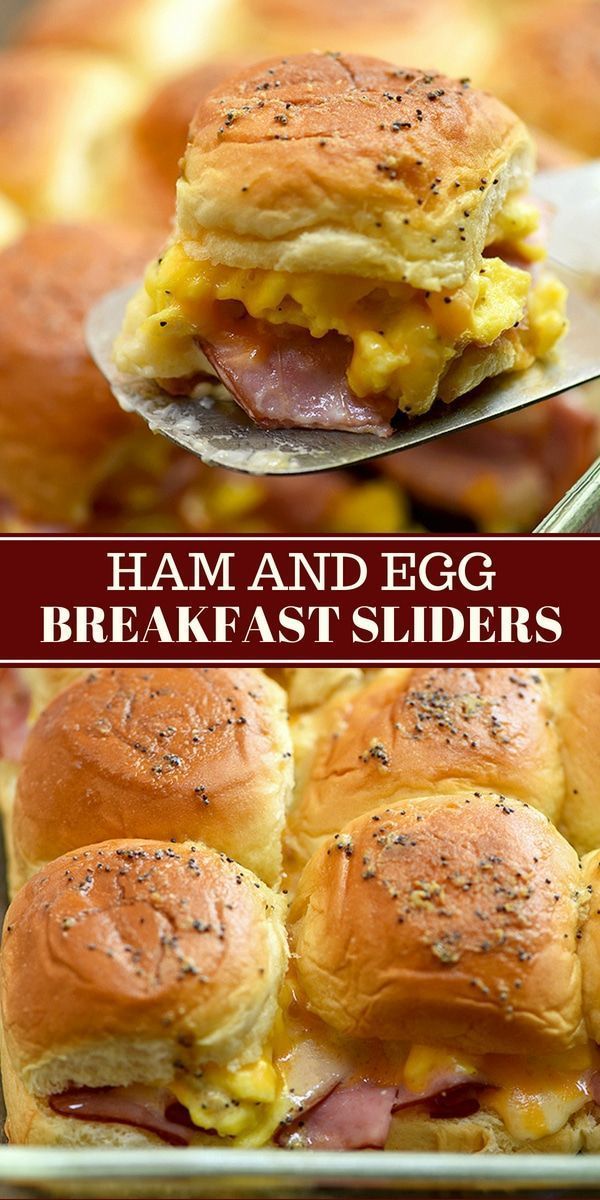 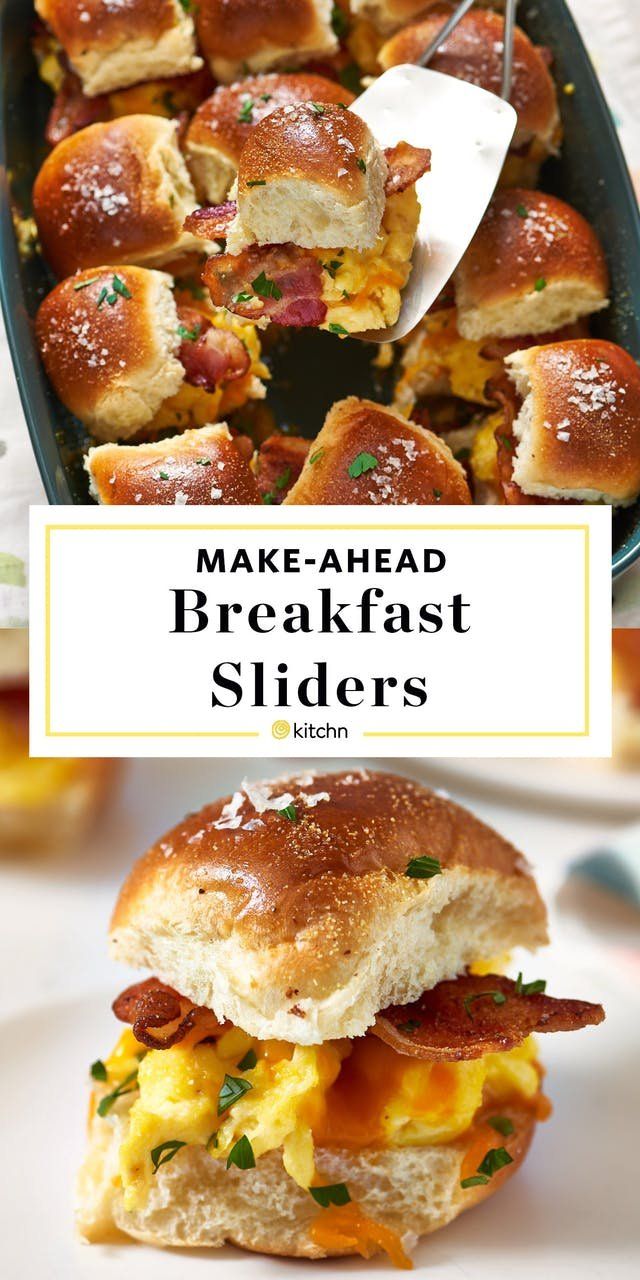 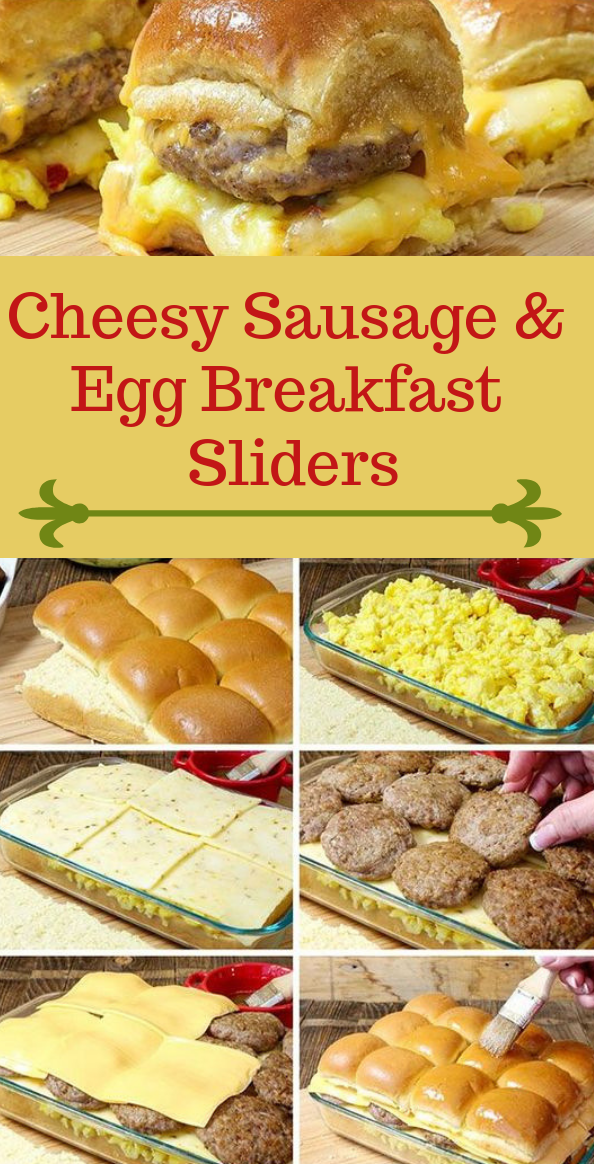 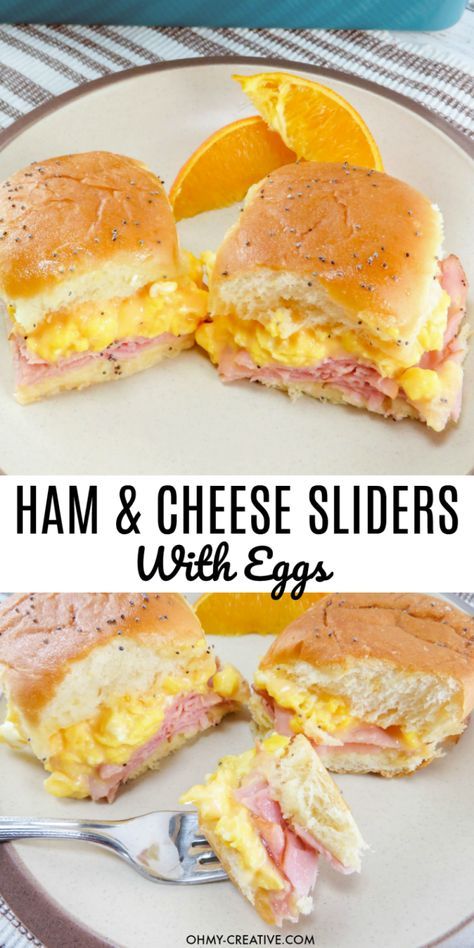 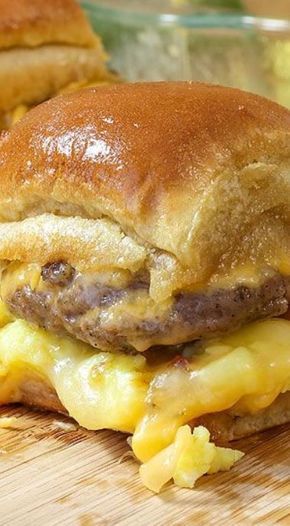